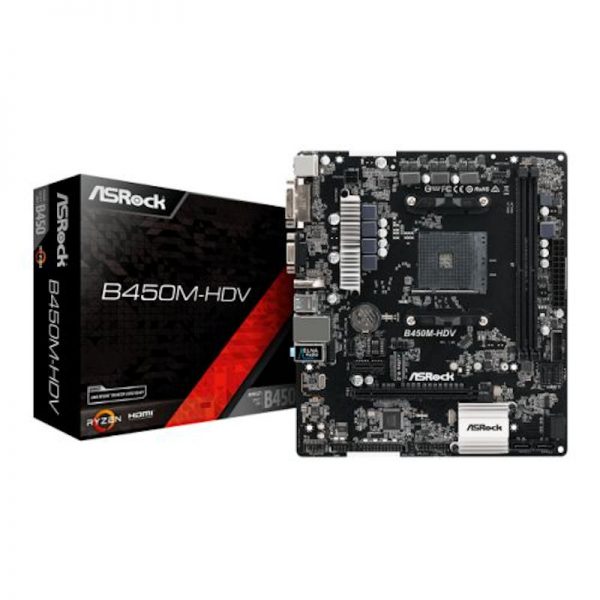 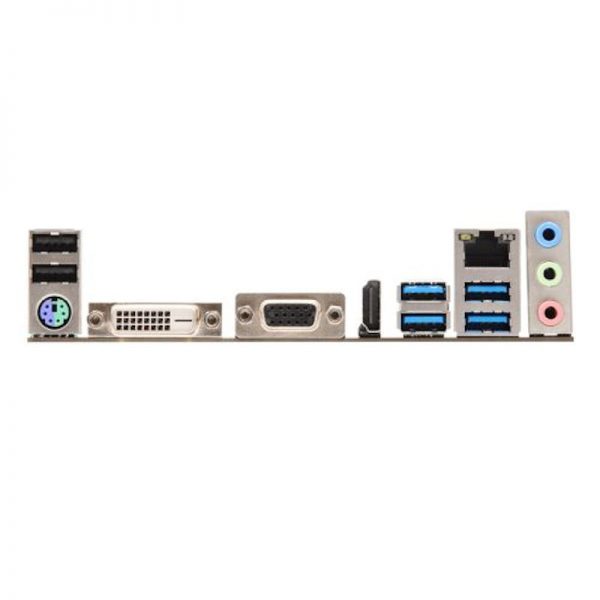 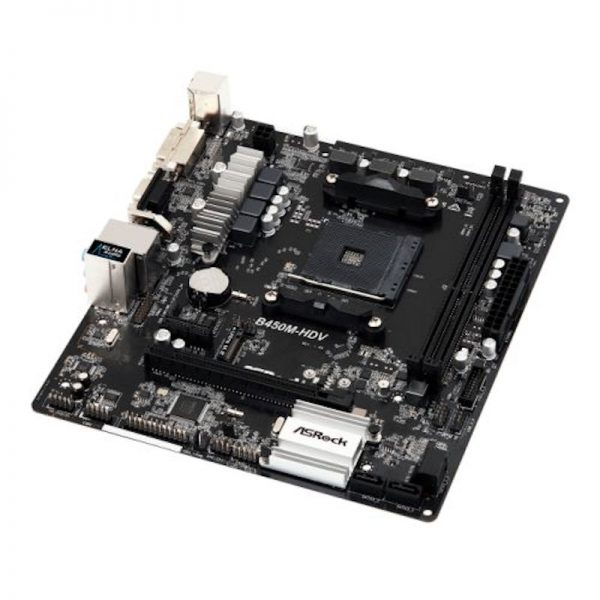 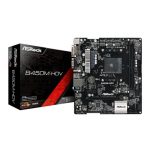 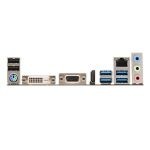 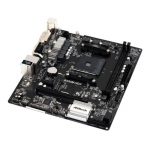 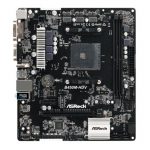 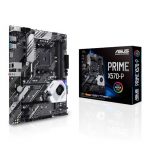 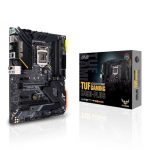 A powerful tool that combines the speed of your SSD with the capacity of your hard disk into a single, fast, easy-to-manage drive. SSDs are fast, but expensive, and offer minimal capacity. Mechanical hard drives boast large capacity for a low price, but are much slower than an SSD. AMD StoreMI technology “combines” these two types of storage into a single drive and automatically moves the data you access the most to the SSD, so you get the best of both worlds: SSD responsiveness, and mechanical hard disk capacity. You can also use up to 2GB of RAM as a last-level cache for ultra-fast data.

The PCIe Gen3 x4 Ultra M.2 interface pushes data transfer speeds up to 32Gb/s. In addition, it also supports SATA3 6Gb/s M.2 modules, and is compatible with ASRock’s U.2 Kit for installing some of the world’s fastest U.2 PCIe Gen3 x4 SSDs.

High Density Glass Fabric PCB design that reduces the gaps between the PCB layers to protect the motherboard against electrical shorts caused by humidity.

Graphics, graphics and even more graphics! You’ve demanded for more eye candy, so this motherboard supports Triple Monitor. You may choose up to three display interfaces from the rear i/o to connect monitors and use them simultaneously without installing another graphics card.
*Supported with processors with integrated graphics only.

Composed by a minimum of 3840 x 2160 pixels, which is twice the horizontal and vertical resolution of the 1080p format.
*Supported with A-Series APUs only.

Who says high quality audio is only available on high-end motherboards? ASRock applied ELNA audio capacitors on mainstream and entry-level motherboards! Compared with traditional solid caps, the leakage current of ELNA audio caps is merely 3uA. This is the key to reduce noise level significantly and satisfy even the pickiest audiophiles.

This motherboard uses a next generation Hybrid Digi Power design to bring precise control and smooth power. With the ensured efficient and clean power delivery to the CPU, the stability and lifespan of motherboard is also greatly enhanced.

Some sensitive digital components on the motherboard are vulnerable to power surges, the excessive current may cause your system to malfunction immediately. ASRock Full Spike Protection includes various technologies to prevent your motherboard’s components from being damaged by these unexpected voltage spikes.